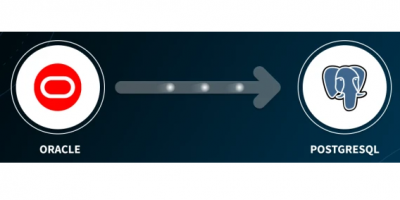 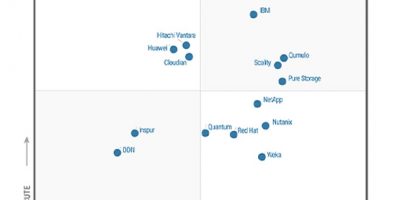 It’s that time of the year, AOS 5.19 is here! Another feature packed Nutanix AOS and AHV release. Nutanix AOS 5.19 is the latest version of the 5.x release. AOS stands for Acropolis Operating Software and is the core software of the Nutanix platform. We have made a quick summary of the most important features. We’ll expect some of our resident subject matter experts in the local NL team to follow-up with feature deep dives for the specifics. Let’s get reading!

AOS 5.19 is a Short Term Support (STS) release meaning that this release is only supported for a limited time (release +1) and that the release contains new features. In reference, the next release will most likely be a 5.20 Long Term Support (LTS) release that is based on this 5.19 release when it is field proven and will have bug and security fixes only. These differences are further fully described in KB5505 on our support portal.

A limited overview of the most prominent new features in 5.19 grouped;

Cross-Pilot is a result based engine that will allow the operator to use a measurement range as desired state result. If the result is not the intended one, it will automatically take appropriate actions in order to get there and will check like rerun. See example below for a VM starting to consume more memory then defined in the preferred KPI range.